Manu Brazo is an innovative musician who is redefining the concept of the classical musician in the 21st Century. Considered one of the most influential names around the saxophone on social media, his videos have reached a million views. His unique sound, sensibility and virtuosity have made his performances range from opening for Sir Cliff Richard and for Downton Abbey TV Series official concert to performing as a soloist in some of the most prestigious music halls in the world like Philarmonie Berlin, the Wigmore Hall, the Royal Albert Hall, Royal Opera House, St Martin in the Fields and the 2018 Proms alongside the Britten-Pears Orchestra under the baton of Marin Alsop. Recently Manu has achieved the Audience Award at the Prince’s Prize of the Musicians Company.

He often features on Classic FM, where his first performance was rated as “amazing and 100% colossal”. Manu has been a guest on BBC Radio 3 In Tune on multiple occasions since he was named BBCs Introducing Artist of 2018. Manu was selected to be part of some of the most prestigious Young Artist Programmes in the UK, like Making Music’s PDGYA, being only the third Spaniard awarded in this scheme since it was founded in 1961. In 2020 he got selected to be part of the oldest guild of musicians in the world: The Musicians Company (founded in 1351). Manu is an ambassador for Selmer Paris Saxophones, BAM Cases, Carbonissimo and works actively with other brands such as Legere and Vientos Vintage.

At the beginning of the pandemic, Manu recorded his first EP for solo saxophone: “SOLO DIALOGUE”, which was released in June 2020. It was showcased on BBC Radio 3, Classic FM and Scala Radio. This September he released his debut album: “FOLK-LORE”, with pianist Pepe Fernandez. Folk-Lore is an album in which classical and popular music, mix and interact, showing airs of flamenco, improvisations in a jazz-like style, breaking the boundaries between genres. In Folk-Lore, Spanish folk music is represented by the popular tunes that the poet Federico Garcia Lorca compiled, which Manu and Pepe have adapted and rearranged to the sound of the saxophone and the piano, with variations that go from baroque inspiration to that of the music of the twentieth century.

Born in Seville, Manu started to play the saxophone at the age of 9. Having studied in Spain he was accepted at the Royal College of Music where he graduated his Master in Performance and Artist Diploma with Distinction and won numerous awards. As a young musician Manu has received support from Making Music (PDGYA), The Musicians Company, The Tillet Trust, Drake Calleja Trust, Concordia Foundation and Talent Unlimited. 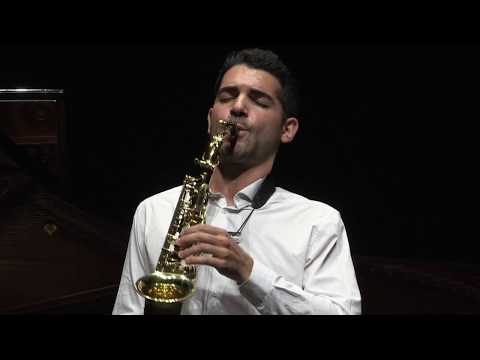 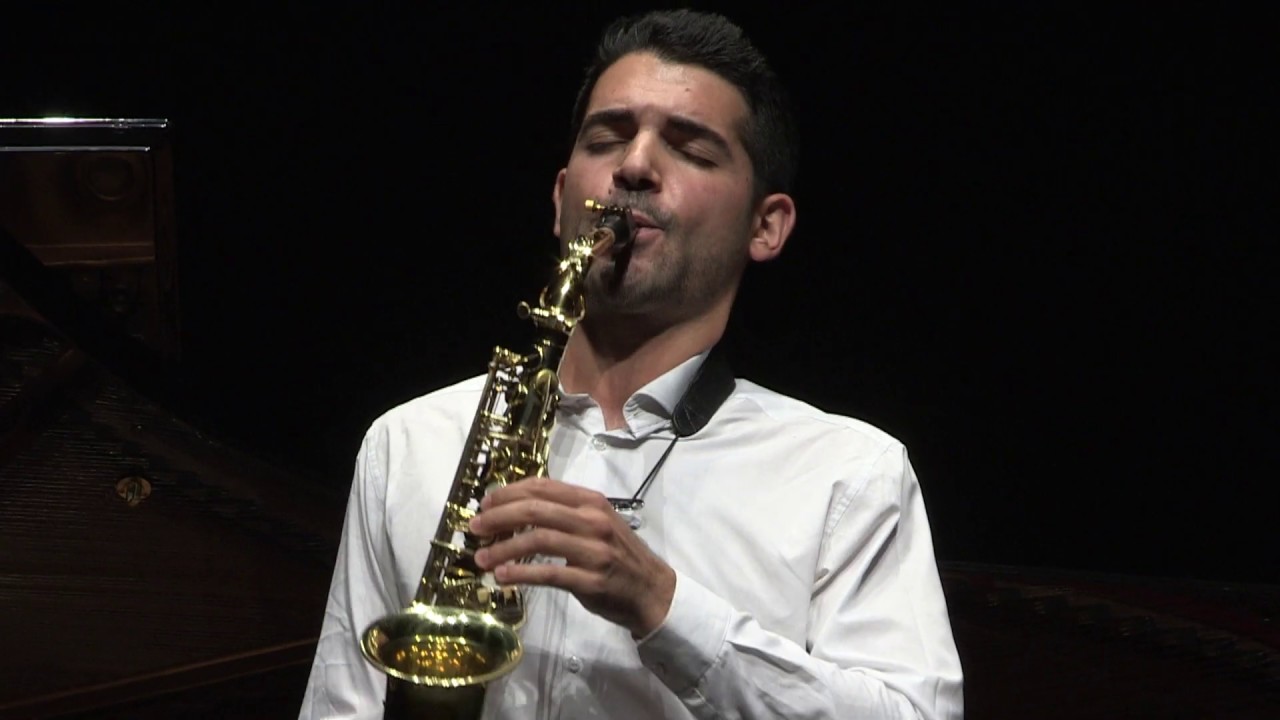 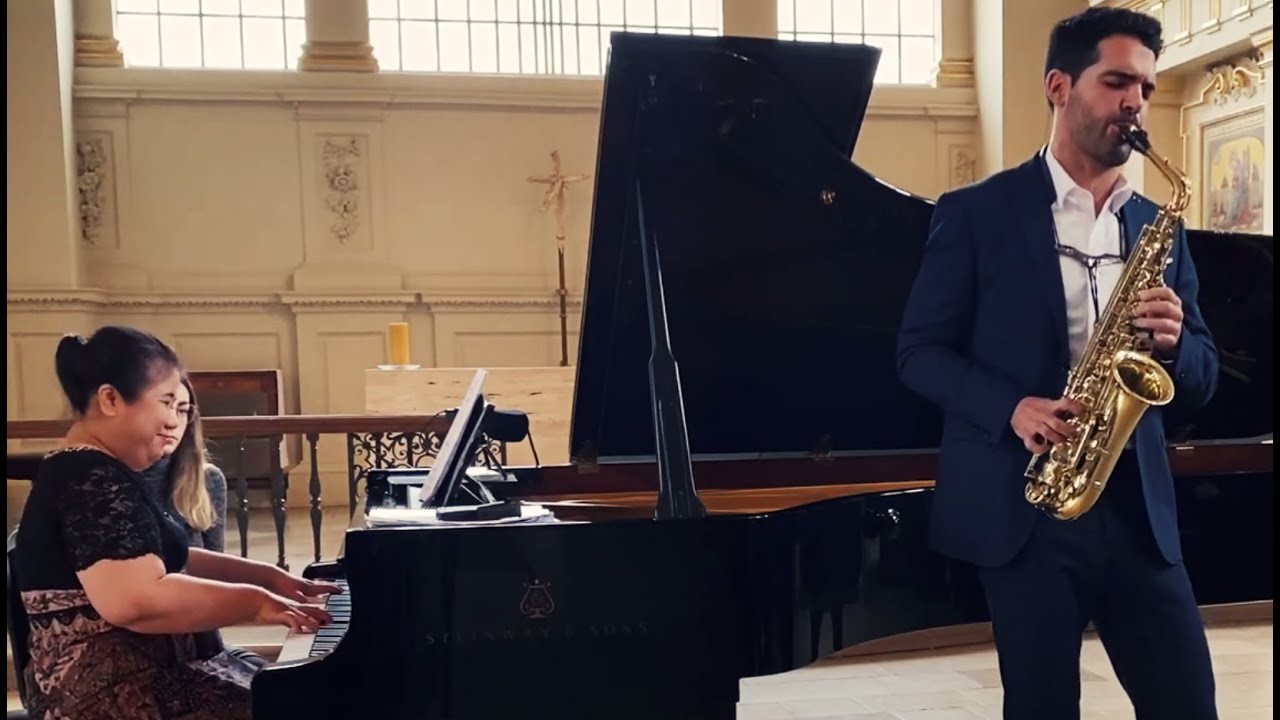 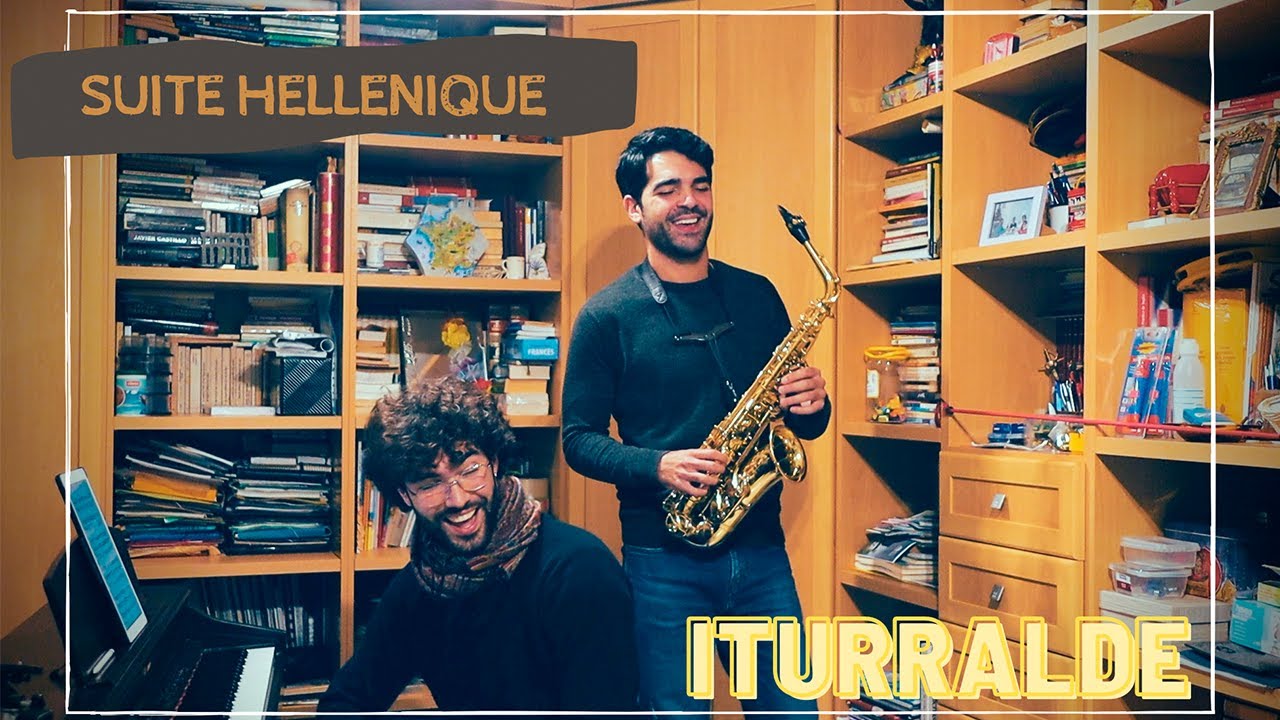 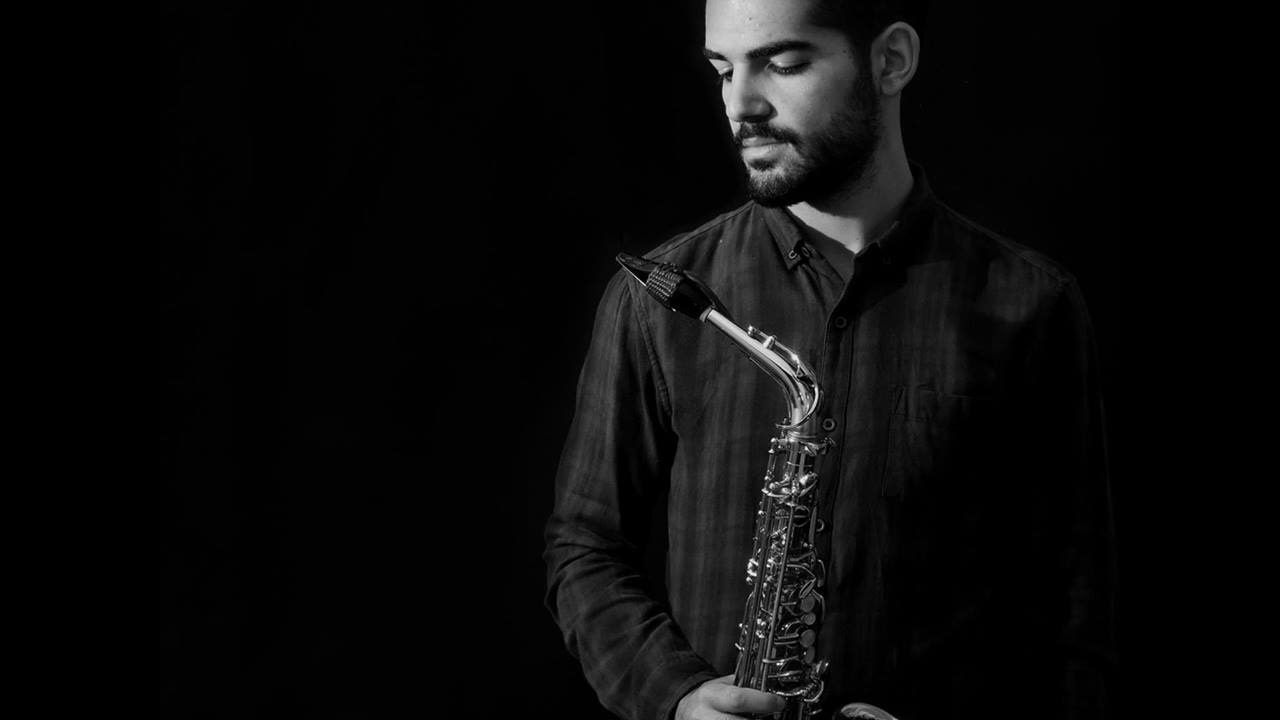